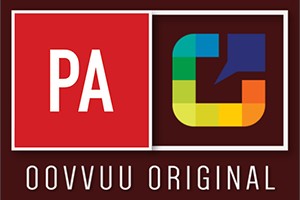 Abandoning the stolen car in the dark after a car chase in Florida, the suspect ran away on foot through dark fields.

Little did she realise that her presence would attract a herd of 16 cows which then followed her, making it much easier for officers to track her from above even in the dark.

"Actually the large group of cows is following her," says an officer.

It wasn't too hard to follow the bovine welcoming committee, as the police helicopter footage shows.